Linko is a 19-year-old producer and musician from Norway

Influenced by artists such as Avicii and Martin Garrix at a young age, he began experimenting with different techniques and styles and specializing his craft within the realm of music production. Countless hours in FL-studio led to Linko's signature future-bass sound in addition to his uplifting and laidback house tracks.

The young artist has rapidly received millions of streams and views combined between different streaming platforms and Youtube since his debut release “Night”. Linko’s former release «Heartbeat» with singer-songwriter and artist Jex saw early success through the record label Loudkult and have amassed over 1,4 million streams on Spotify alone.

At an early stage in his career, Linko has already been added to some of Spotify's biggest playlists, received frequent support from tastemakers such as Trap Nation, Trap City, AirWaveMusicTV, featured on EDM.com for his track «Don’t Do Love» with Líon Goodwin and released the future-bass hit “Goodbye” through NCS, which quickly accumulated nearly half a million streams in less than two months. It's safe to say, Linko has come to stay. 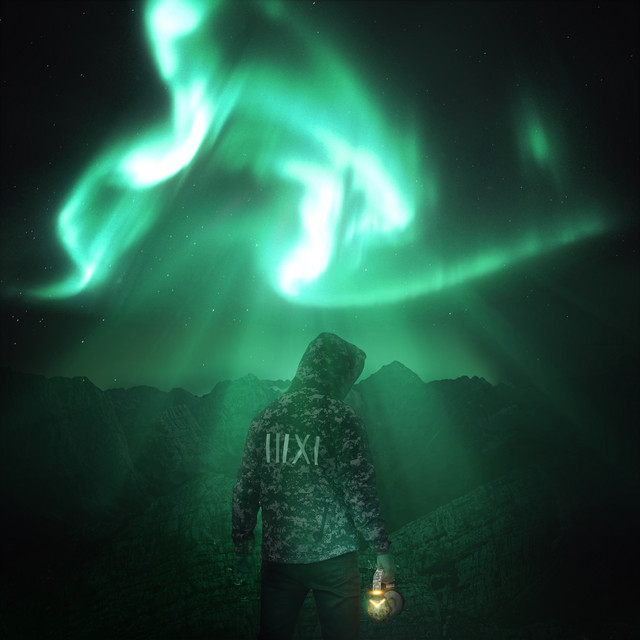